Surrounded by wild animals in the middle of a zoo safari may seem like an odd place for a marriage proposal.  For some visitors, however, it’s the perfect spot. So many people have requested marriage proposals at the Jungle Cat World Wildlife Park and B&B, Orono says that owners Christa and Wolfram Klose came up with the idea of involving one of their tamer animals, the African Serval cat, to act as a ring bearer.  “The cat has a ribbon tied around its neck with the ring attached,” explains Christa. “The woman doesn’t know what it’s about and as she’s petting the cat she suddenly discovers the ring attached to the ribbon,” she says. “It’s always very emotional.” 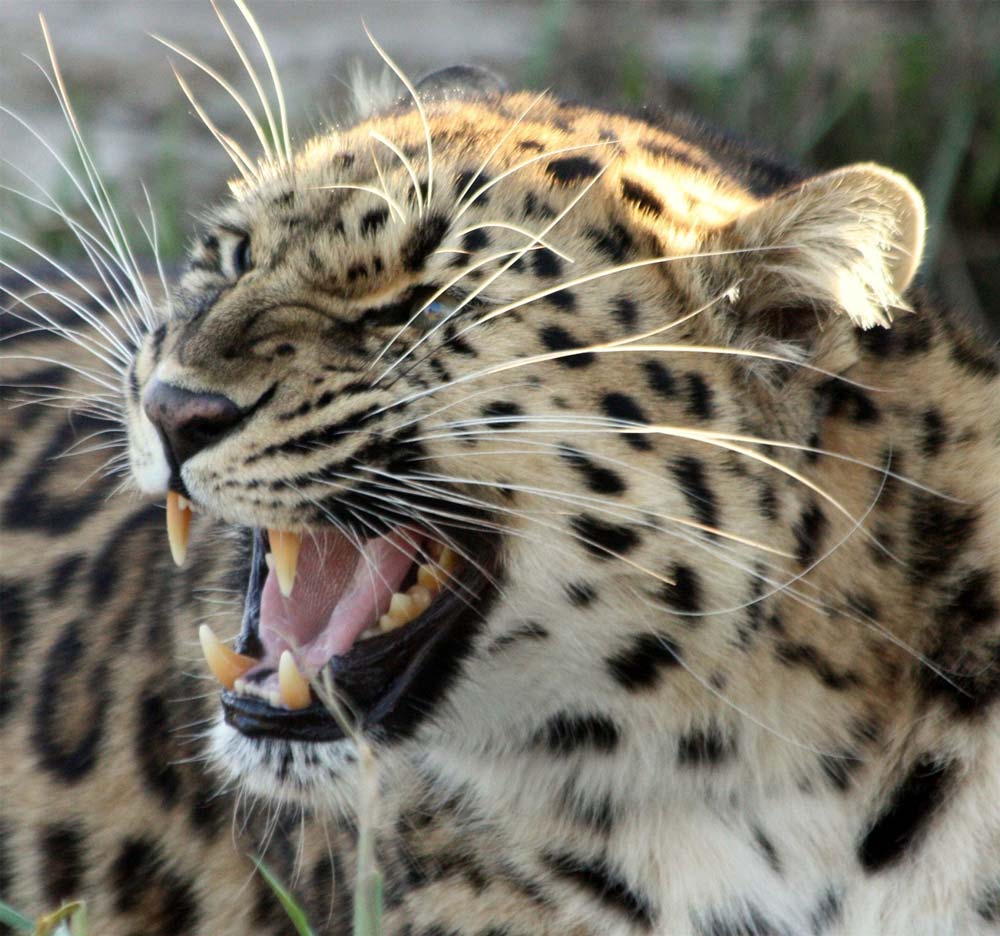 The proposal package is one of many unusual activities happening at this one-of-a-kind 15-acre safari zoo that opened 30 years ago, just north of highway 401 and east of Bowmanville. The zoo started out with one tiger and they now have more than 50 wild animals, including striped hyenas from Italy, snow leopards, lions, tigers and llamas, not to mention the collection of scorpions, snakes and red-tailed hawks.

What makes the jungle safari so unique is that people can walk around among some of the animals, many of them home-raised and socialized since birth and who, according to Christa, enjoy the personal attention of humans. Christa says home-raising the animals is a key reason for their success. “It’s a lot of work, like caring for a baby,” states Christa, who adds that she currently has two foxes living with her in her home who are just two and three weeks old. “But they’re a lot happier, totally different than other animals.”

You can’t get much closer to the animals than if you stay in one of the two Bed and Breakfast units located in the middle of the park. The idea for the B&B came to them a few years ago after a couple from Montreal called and wanted to visit the zoo but couldn’t find a place to stay close by. The Klose’s converted two existing apartments into accommodations: the Safari Lodge and the Lion’s Den. They’re busy year round and people even book to stay over at Christmas and New Year’s. 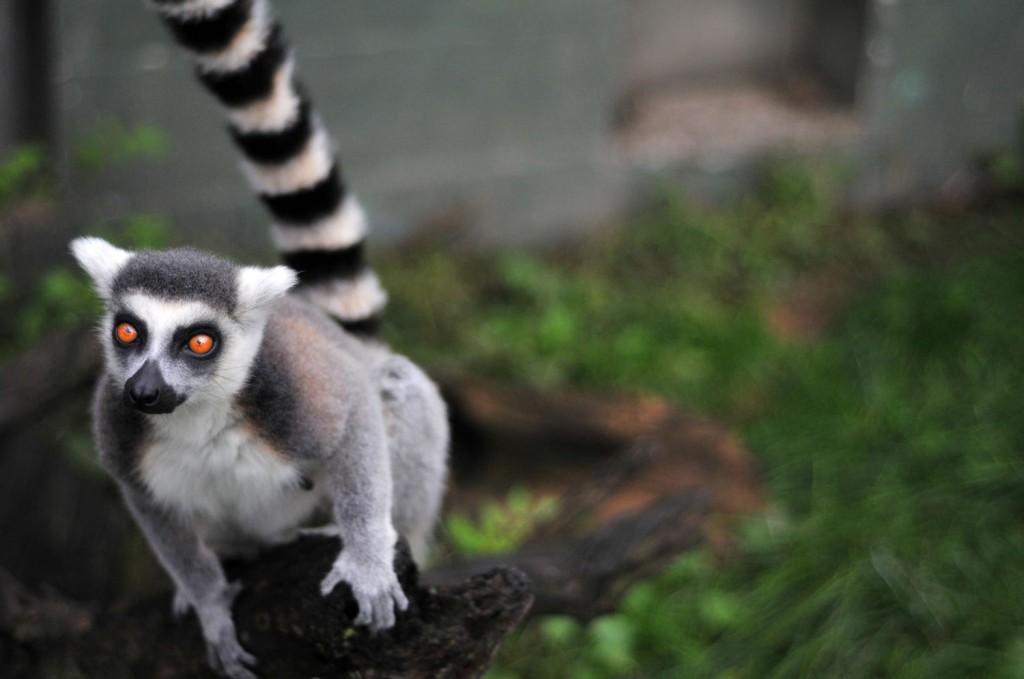 The wildlife park attracts more than 400 visitors a year, many of them for the Behind the Scenes program which allows visitors to walk among wild animals while they learn about their characteristics through the wildlife education program. There are also residential zoo camps for children and teens, which have attracted people from all over the world. The camps and other attractions are so popular that people often book well in advance. “It’s great for the kids because it enriches them about the world of animals,” says Christa. Their guided feeding tour, which starts at 1:30 pm daily, is one of their most popular programs because the zookeeper gives educational talks about the animals, including their jaguars, capuchin, spider monkeys, ring-tailed lemurs and gibbons.

Christa says overnight guests can walk around and see the animals night or day, but nighttime is when the real action starts because many of the animals are nocturnal.  “People can walk around at night and listen to the wolves and other animals,” she describes. “It’s a great time to visit because the animals are more alert and active,” she says, adding that morning is also fun because people can wake up and sip their coffee while looking out over the landscape of animals.