Many of us who have received a fruitcake as a gift during the holidays will tell you that this icon of the festive table is best used as a doorstop!  But in defence of the once cherished fruitcake, I will tell you that it has a regal reputation.  Fruitcake has such a rich history that it has been credited with winning wars and overcoming enemies. 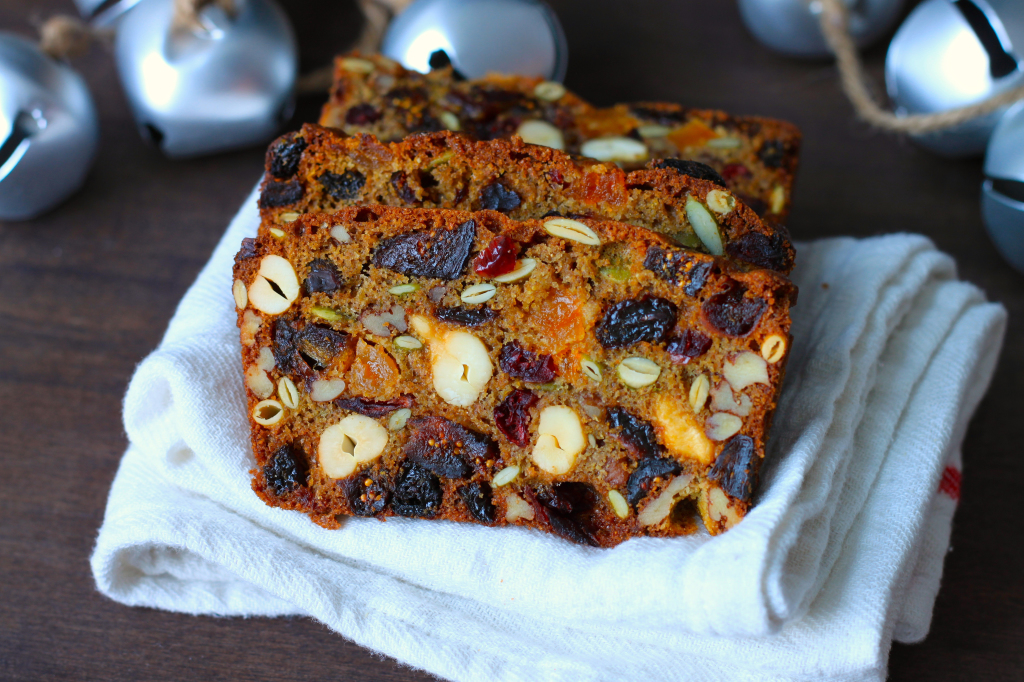 It was first created in Rome and from there it took Europe by storm.  It became so popular that it actually became law to limit the serving of fruitcake to Christmas and certain important occasions such as weddings and funerals.  It’s sad that the prepackaged fruitcakes of more recent times have made many people fruitcake-haters when in fact, there’s nothing better to get excited about during the holiday season than a sumptous, homemade fruitcake.

A mixture of fruits and nuts with just enough batter to hold it all together, fruitcake is baked, then wrapped in cloth, saturated with your favourite alcoholic liquors, wrapped again in foil and kept in tightly-closed tins.  Prepared properly, a fruitcake can be kept for months or even years.

That’s right, like wine, fruitcake improves greatly with age.  When they’re well-saturated with liquors and stored in tightly closed tins, they have been known to last as long as 25 years!  This was first discovered by Queen Victoria when, on her birthday she started the tradition of putting some fruitcake aside to show an example of restraint, moderation and good taste.  She ate it a year later and found it to be more delicious than she had remembered.

If you like to make Christmas food gifts, then you really should consider baking your very own traditional fruitcake.  Like everything else in life, fruitcakes can be done well, so I’ll help you along with some practical fruitcake tips. 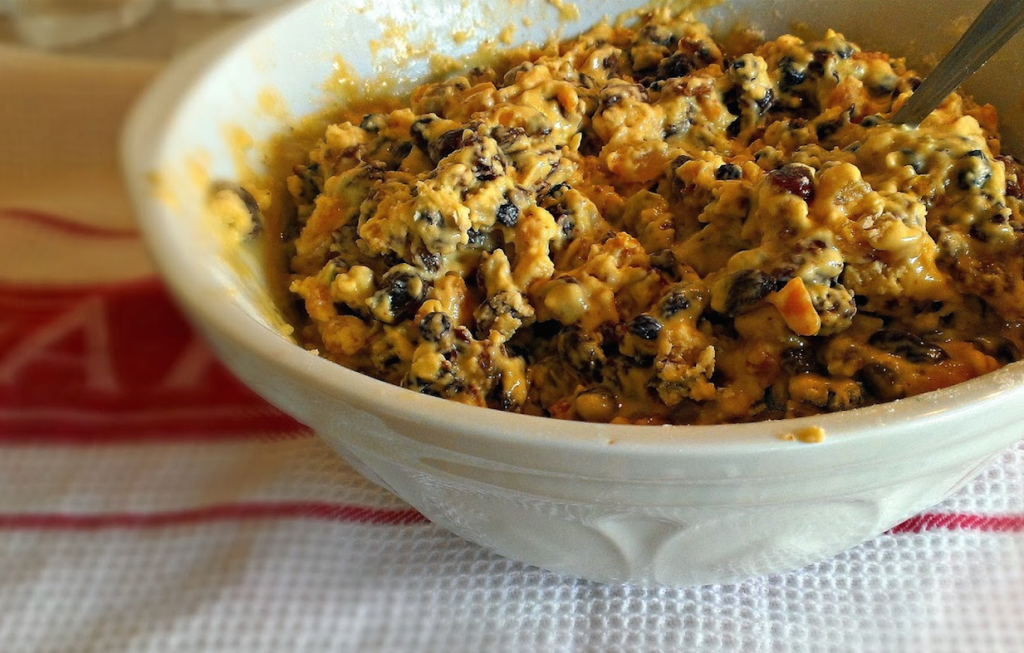 First and foremost this is a fruit cake, so there should be mostly fruit and nuts and not a lot of batter.  The good news is that the fruit and nuts are interchangeable.  For instance, if your recipe contains candied orange but you don’t care for it, substitute it with something you do like. Likewise you can replace nuts and seeds with your favourites.  You can even replace the rum or brandy with wine or fruit juice.  The only important thing to remember when substituting is that the quantity or weight of the substituting ingredient needs to be the same as in the
original recipe.

For those of you who don’t like the “gingerbready” type of fruitcake, remember a little spice is welcome, but it need not be a strong spice cake.  Feel free to omit the spice altogether if you prefer and make it a nouvelle, vanila flavoured fruitcake.  Every experienced baker of fruitcake personalizes the flavours and content to their style. 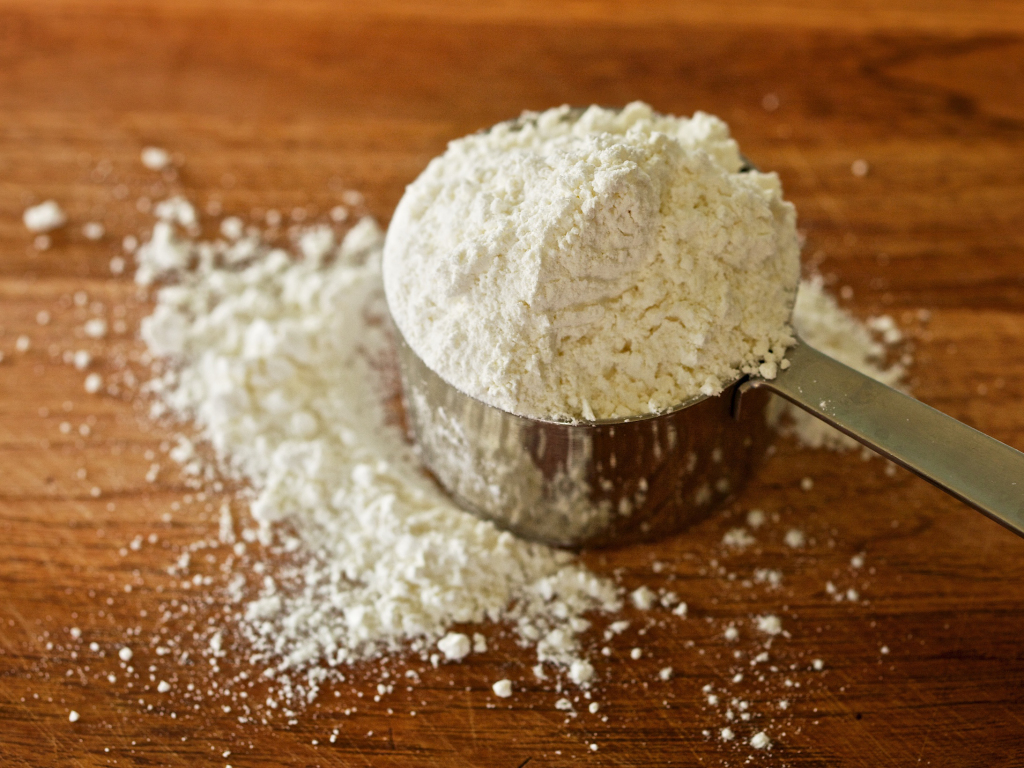 It takes a few weeks to make a really good fruitcake and because you have to start so early, it takes the stress off the rest of your  busy pre-holiday baking.  In fact, you should ideally start this weekend.  Prepare the nuts and fruits by pouring the water or liquor (rum or brandy) over them. Now let the mixture stand, well-covered, for two or three days.  Then on Wednesday of next week, make the batter and bake your cake.

This Christmas season, ease up on the much-abused fruitcake.  The real thing is fun, festive, ferociously flavorful and fabulous.  It’s time to be appreciative of the rich history and flavours that are passed on whenever one of these colorful treats exchanges hands as a gift.  My Christmas just wouldn’t be the same without it!

By Lynn Ogryzlo – Ontario’s Local Food Ambassador, food writer and award winning author. She can be reached at www.lynnogryzlo.com.