Beyond the highways and cookie cutter landscape of suburbia, there’s a surprising abundance of nature. One amazing example is the Grand River, Southern Ontario’s biggest river, flowing 300 kilometres through southwestern Ontario from the highlands of Dufferin County to Port Maitland on Lake Erie.

What makes the river unique, aside from its size, is that it’s bordered by Carolinian forest, which is filled with deer, fox, coyote and wild turkeys. The river itself is home to beavers, otters and muskrat, and if you look up you may see such rare birds as bald eagles, black terns, great egrets, king rails and red-shouldered hawks. The Paris to Brantford section of the Grand River is also home to 80 species of fish, including bass, rainbow trout, brown trout, pike and perch. 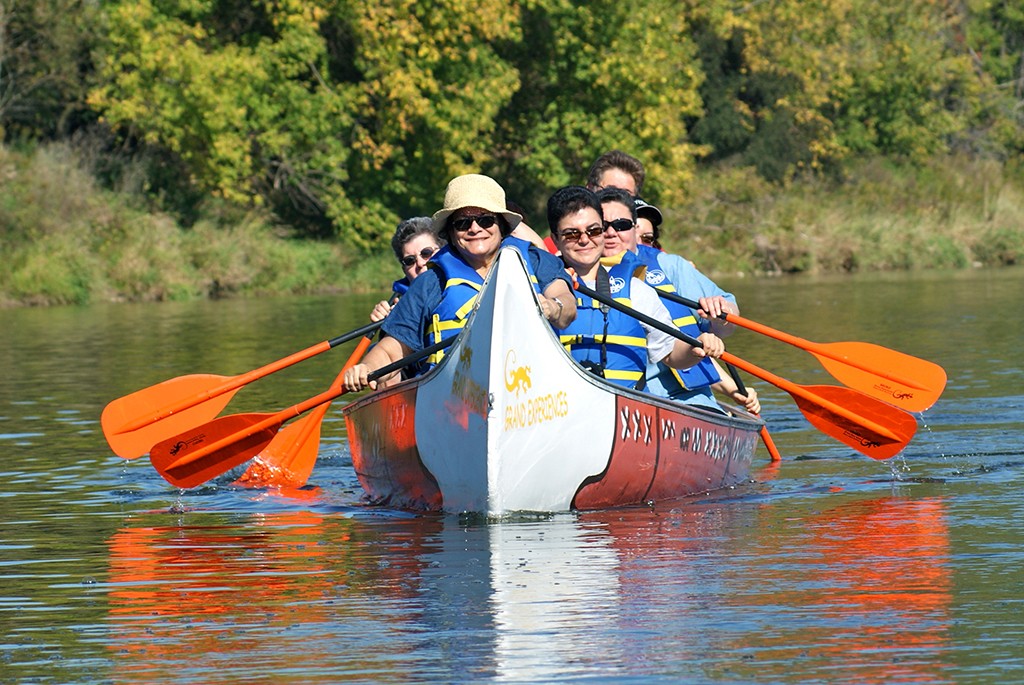 So what’s the best way to explore this amazing waterway? There are many canoeing experiences offered by companies along the Grand River but for those looking to do it in style, the aptly named Voyage into Paradise offers many of the river’s best sights and sounds in total comfort. The two-day luxury paddling experience takes you down the Grand River and around Cootes Paradise in a 12-person voyageur canoe. The trip includes First Nations storytelling that teaches the history of the area through legends, dance and music. There’s also a behind-the-scenes canoe tour of the Royal Botanical Gardens and some downtime with gourmet meals, as well as a two-night stay at the Waterfront Hotel in Burlington.

Voyage Into Paradise is operated by Paris-based Grand Experiences, who offer various trips along the Grand River. One travel blogger commented “Feeling as though you’re truly far away from anything…that’s exactly what I felt while on the Grand River.” That’s the exact point of the voyage, say organizers, who want to get city folks out to explore the river’s beauty in all its glory. Every aspect of the trip is organized to showcase the best the Grand has to offer but in a comfortable environment. 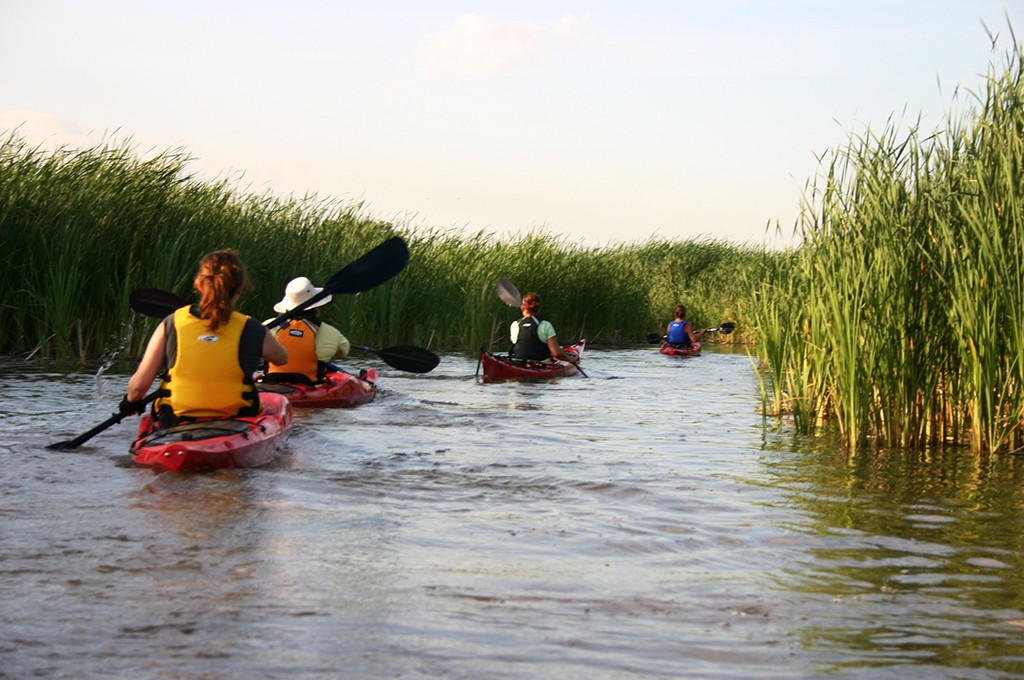 After breakfast, for example, you are shuttled to the Princess Point canoe launch where you embark on a short canoe paddle around Cootes Paradise Marsh. The tour guide stops at the fish way barrier and restoration projects before heading to the concrete pier at Valley Inn. There’s a short shuttle ride to one of the RBG gardens, and then during the afternoon, you’re treated to a behind-the-scenes tour of the RBG with a horticultural expert to such sites as Laking Garden and Hendrie Valley.

For those who don’t want the full two-day voyage, you can choose a half-day course on basic kayak skills that’s combined with a guided trip down the Grand to introduce novice paddlers to paddling a kayak. Exploring the Grand River isn’t just about learning how to paddle a canoe. One tour offers standup paddleboard lessons while others combine paddling excursions with photography workshops, yoga classes and edible plant hikes. 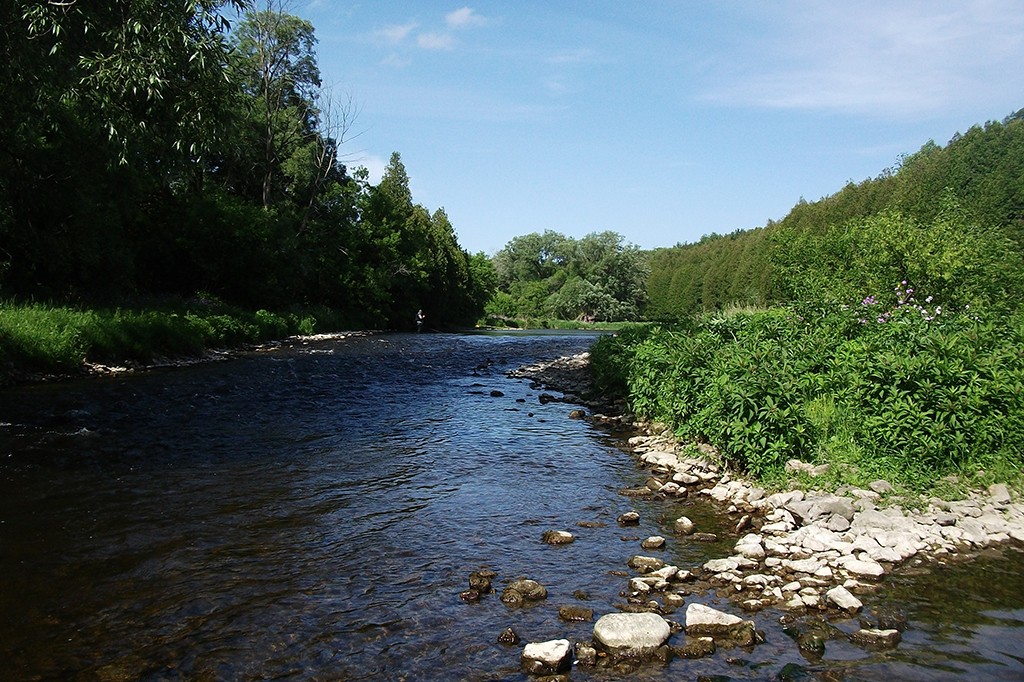 The Grand was designated a Canadian Heritage River because of all the Native settlements that existed along the Grand River for thousands of years. If you’re not interested in taking one of the many guided tours, you can bring your own canoe or rent from an area outfitter or conservation area. With everything that there is to see and do along this glorious waterway, it’s little wonder they call it the Grand.