Back in 1907, the armouries in London, Ontario looked and operated like every other armoury in the province. They were located in towns like Woodstock, Stratford, Windsor and St. Thomas and served as training bases for soldiers during two World Wars and for many years afterwards.

With their red brick exteriors, heavy stone bases and turrets, the armouries all had the same distinctive look of a military training base and became known for their architecture. All of the armouries were designed by David Ewart, who studied the architecture of Hampton Court and Windsor Castle. They’re said to be excellent examples of early 20th-century armouries in the popular Richardson Romanesque style.

While most armouries remain intact and are still in use today, London’s was abandoned in 1978 in favour of other facilities that could be used at lower cost. It stood vacant for many years. Then a fellow named Donald Wharton, a visionary hotelier, came up with the idea to maintain the shell of the original building, gut the inside, and construct a tower to house a hotel. 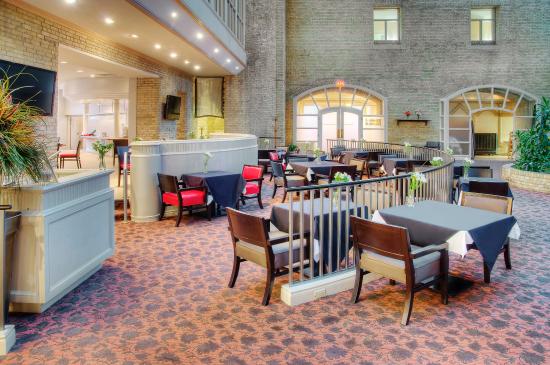 After years of design and construction, a tower was created with the original building and outer walls of the armoury remaining intact. When it first opened in 1986, it was called the Wharton and was a four-star luxury hotel. It then changed hands and became the Sheraton Armouries and finally, the Delta London Armouries Hotel. Ann Lenk, financial controller at the hotel, said it is considered one of the most original and unique hotels in the country because of its history and architecture. 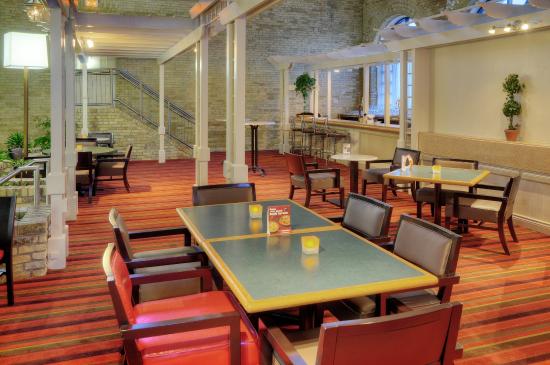 Today the outside of the armoury looks much like it did more than 100 years ago. But inside the doors is the 20-storey hotel tower that houses 220 rooms. A new door and canopy was added and all windows had to be replaced. Lenk says that guests appreciate that the integrity of the original design was kept intact and that architects honoured the history of the original building. In addition to the historic value of the hotel, she says that the draw for many guests is the same as it is for most hotels – the location. The hotel is located near train and bus terminals as well as the London Convention Centre, Budweiser Gardens, the University of Western Ontario, Fanshawe College, and the London Health Sciences Centre. 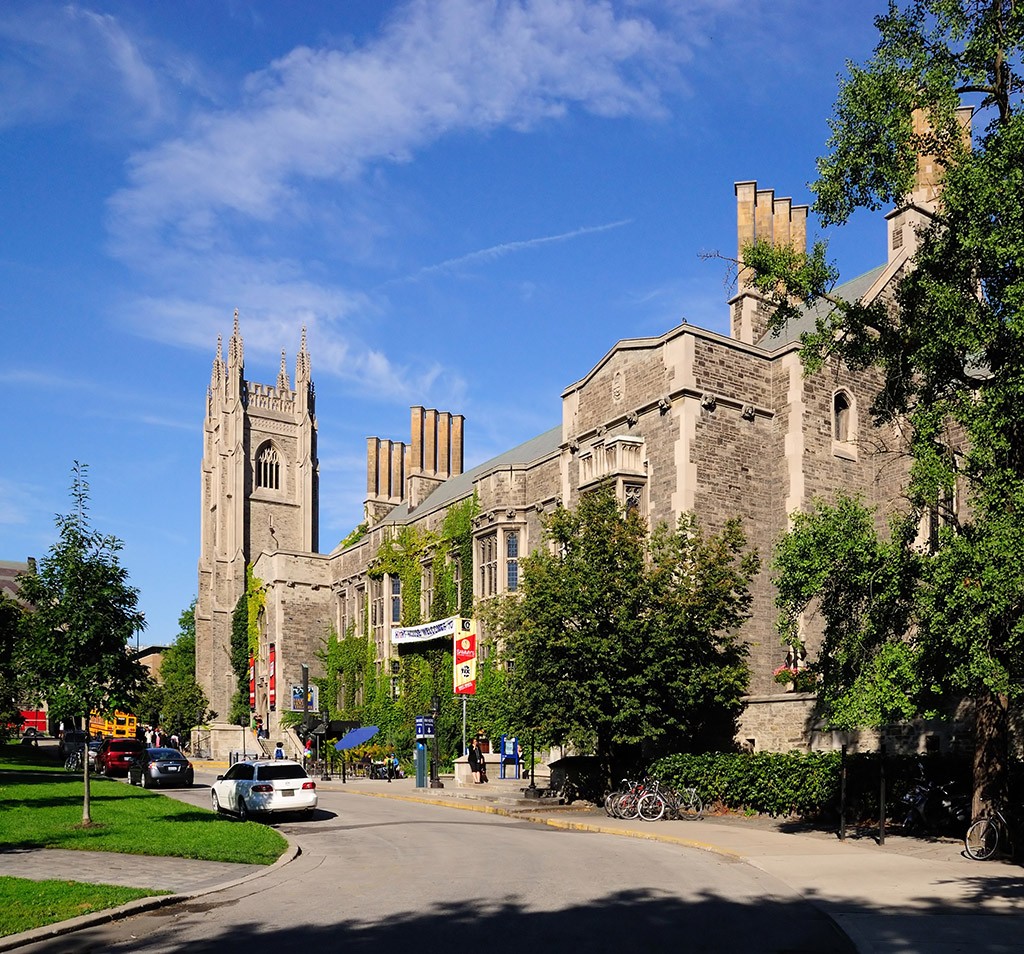 It’s come a long way from its original military usage but the history of what it stood for has not been forgotten. That has been kept alive with photographs, wartime artifacts and uniforms which depict the militia units that once occupied the building. Items from the armoury are displayed throughout the hotel, like the original door, which was solid wood, and now serves as a decoration in the salad bar area. The original WW1 gun wheel sits in the lobby. There are also numerous photos of the armoury on the walls. What is now the pool area is where Jeeps used to park. Lenk’s office is located where the uniforms were once stored. Lenk said they still have people dropping by who once trained at the original armoury. “It’s kind of neat that people who were here during the time it was a military training base still come in and share tidbits of information on what it used to look like when it was an armoury,” said Lenk. 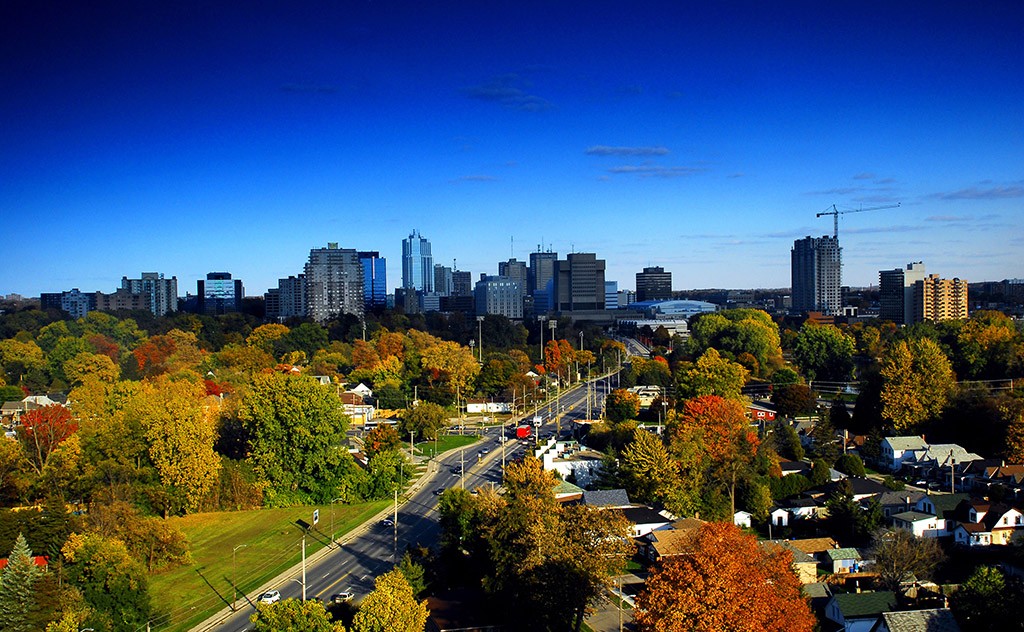 Hopefully they also enjoy a good night’s rest at the hotel and enjoy the rest of what downtown London has to offer.