Did you know that prior to the late 1970’s, pubs in Ireland had to remain shut for St. Patrick’s Day? Irish law eventually allowed them to open their doors on March 17th.

The idea of wearing green and drinking green beer is really only a North American tradition. It was originally meant for people to show their Irish heritage, but they say that everyone’s Irish on St. Patrick’s Day. Over in the Emerald Isle, the pubs that serve green beer are few and far between, but we continue to carry the tradition on. 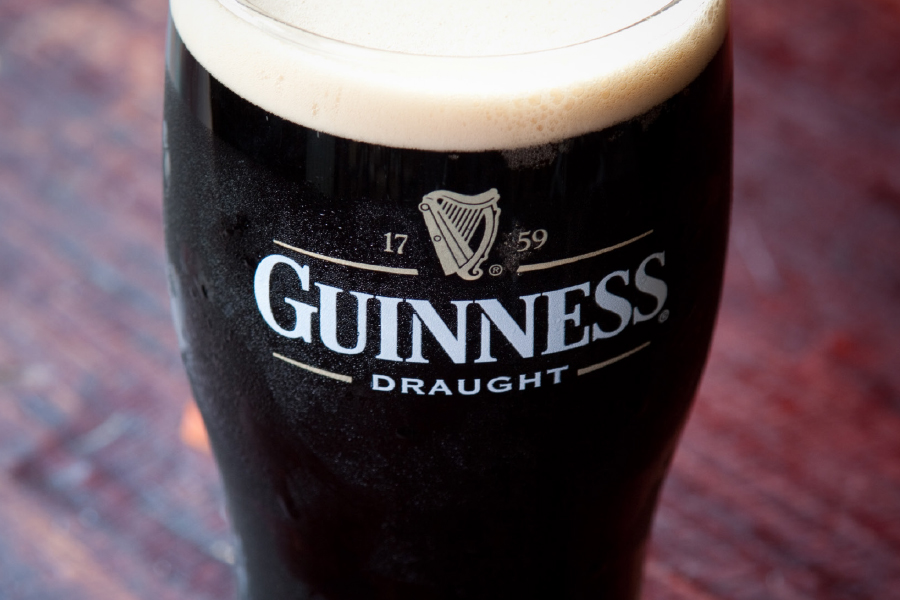 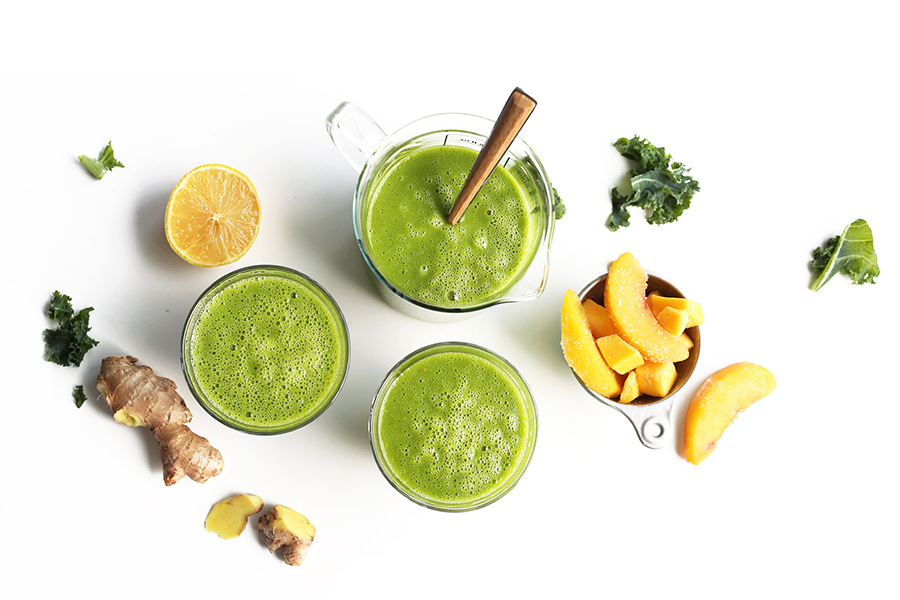 If you aren’t so keen on having a green pint to celebrate, there are some healthier options: enjoy a tasty green-infused smoothie from a local smoothie or juice bar!