There is a definite buzz in the air at the Palermo Village Retirement Residence in Oakville. It’s the sound of real honeybees and it’s coming from two hives that were installed by Alvéole, The Urban Beekeeping Company based in Montreal with offices in Toronto and Quebec City. The company celebrated its fifth anniversary last year and now has about 200 clients in the GTA with about 300 hives. Palermo is Alvéole’s first Oakville business customer.

Alvéole beekeeper Patrick Arteaga recently paid a visit to Palermo to explain to residents the fascinating and complex life of bees. As he showed off an Alvéole hive, which is a wooden box measuring 17 by 20 inches containing ten wooden frames, Arteaga told the group that the most important occupant of a bee colony is the queen bee who, during peak season, will lay some 2,000 eggs daily. 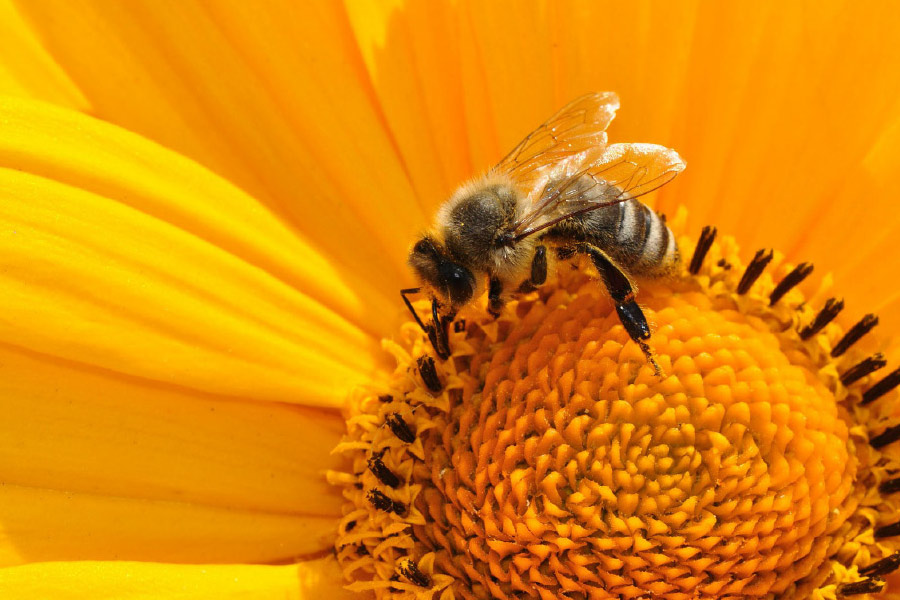 Although the queen bee has the most critical job, the worker bees are very much in control as they can decide to replace her if she isn’t performing. It’s these kind of behaviours that go on inside the hive that prompt Arteaga to jokingly compare life in the colony to the TV show Game of Thrones. “It’s a nice analogy because there’s the idea of royalty in the show and there’s royalty in the beehive, but really it’s the worker bees in the hive who decide if the queen should stay or go,” says Arteaga.

Life inside the hive is never ending. Worker bees are busy collecting nectar, which they get by sucking it out of flowers with their tongues and then storing it in their honey stomachs. One of many amazing traits of the honeybee is that they have two separate stomachs – one for honey and the other for food. 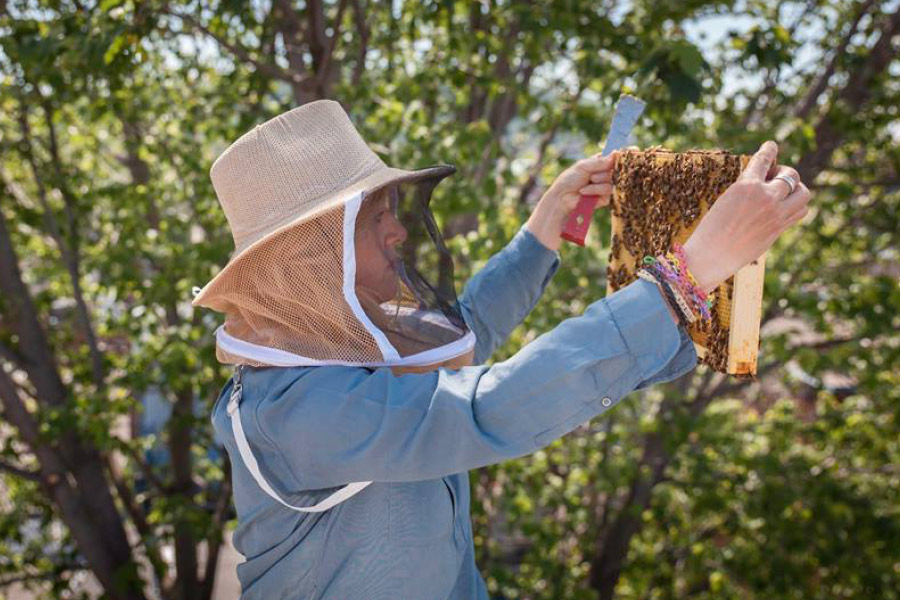 At Palermo, the two hives were installed near the patio where residents can visit them. Arteaga  explains that Alvéole typically installs two hives because if one hive is a little weaker, the second one can support it.

Stefanie Hay, General Manager of Verve Senior Living, came up with the idea to bring the hives to Palermo as she saw it as a positive way to support the environment. while also teaching residents about bees and what it takes to maintain a hive. In addition to installing the hives, Alvéole also conducts maintenance visits, which include instructional visits by a team of beekeepers, professional extraction of the honey, and remote support service and inspection reports about the hive. “At harvest time, residents will be able to watch and sample straight from the hive,” says Hay. 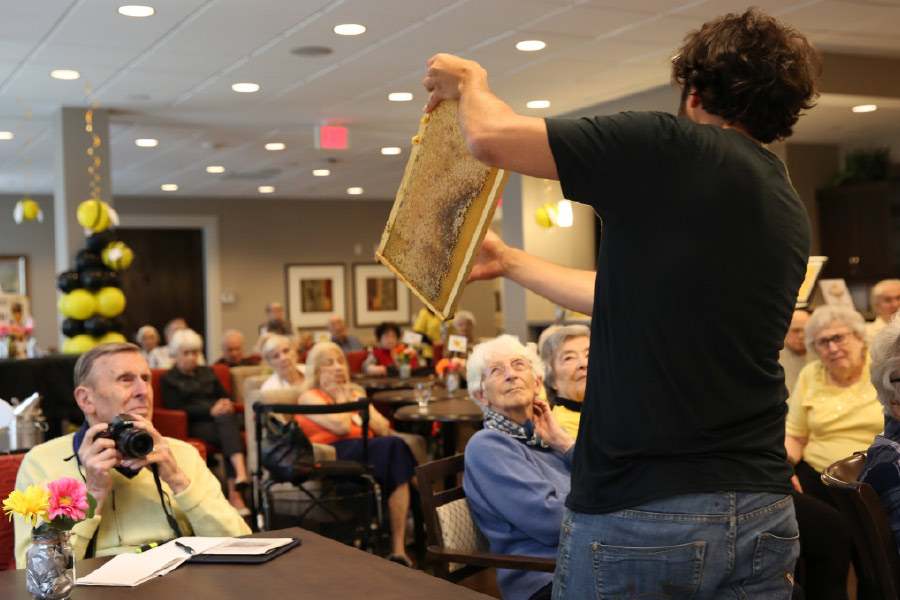 Once the honey is harvested, it will be put into Palermo Village jars and distributed to residents as part of their Christmas gift package.They’ll also be building a bee garden to support the bee’s pollen and nectar needs. “The bees will allow us to provide a community connection, opening our hive to visits from members of the local church, and school,” Hay says.

Arteaga says honeybees actually do better in the city compared to rural areas because there tends to be more pesticide use in rural areas and because many farms are monoculture, or only have one crop, which isn’t good for bees. There’s also an abundance of unused rooftops in cities, which are a perfect spot for hives. He is a strong believer in urban beekeeping because it’s helping to sustain the bee population. He explains that bees are critical to our environment because they’re responsible for pollinating 70 of the 100 crops that provide 90 percent of the world’s food. We should all ‘bee’ willing to host a hive or two. Imagine how sweet that could be? 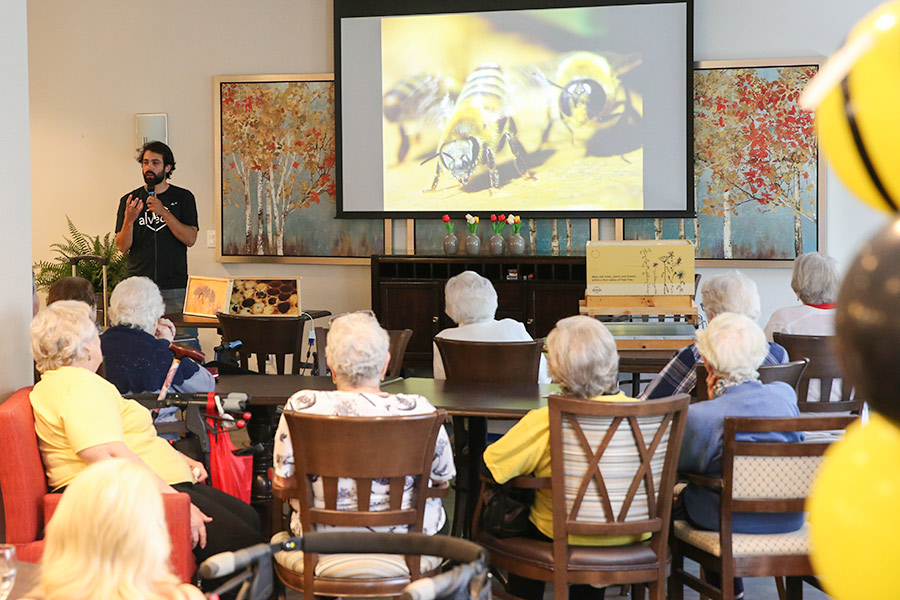