On May 25, the Small Arms Society (SAS) invites you to go back in time to celebrate a vital part of Canada’s history.

“We’re remembering the 14,000 women and men who worked at the Small Arms Limited site from 1940-1946,” says Diane LaPointe, SAS President, “so get in the spirit of the era and come dressed in your 1940’s finest or as a Small Arms Limited factory worker.”

Located on the Arsenal Lands on the eastern border of the Mississauga waterfront, the Small Arms Inspection Building is the last remaining building on a site that once had a strong industrial and military presence, playing a significant role in Canada’s history from the early 1800s.

In 1940, the site became a large munitions plant, manufacturing rifles and small arms for the Canadian Army through the Second World War until 1974. Over two-thirds of the workforce were women who  played a vital role in supporting the Canadian military efforts during WWII. This was critical to changing the role of women and recognizing their significance to the workforce in Canada. A narrator in a Canadian Army Newsreel about women workers says, “When victory is won, a great share of the credit will be due to our fair Amazons in overalls.”

SAS organizers hope to transport visitors back in time to the 1940s by re-enacting a time when the local community was supporting the war effort from the home front.

“Music and dancing were a big part of social life in the 40s,” LaPointe explains, “so we’ve arranged for fabulous entertainment.”

Learn about the history of the Small Arms Inspection Building and the site along with Victory Bond celebrations and other activities of 1944. Exhibits and 1940s artifacts will be on display in collaboration with Centennial College—Museum and Culture Management program.

Check out vintage vehicles, some courtesy of the families of former employees who worked at the factory. Visit an exhibit of decommissioned Bren Guns and Enfield Rifles, look over a display of newspaper articles, photographs and ads.

Enjoy a 1940s cafe experience at the Brant Street Café, which will offer tea and refreshments, home baked cookies, an assortment of table dainties, apple and butter tarts and a candy counter pop-up.

The official program begins at 1 p.m. and the event finishes at 5 p.m. Admission is free and the SAS welcomes donations to the Compass Food Bank. 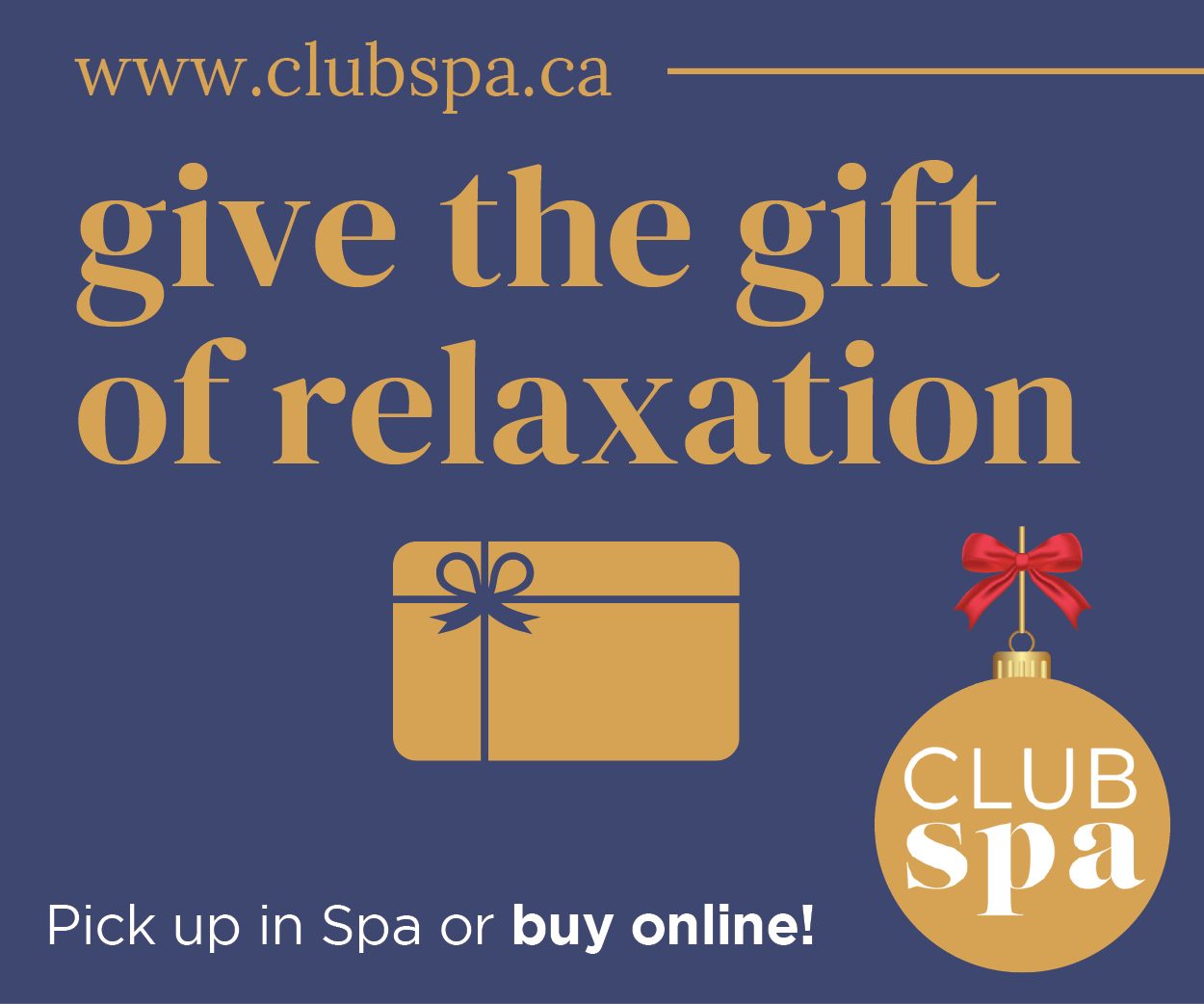 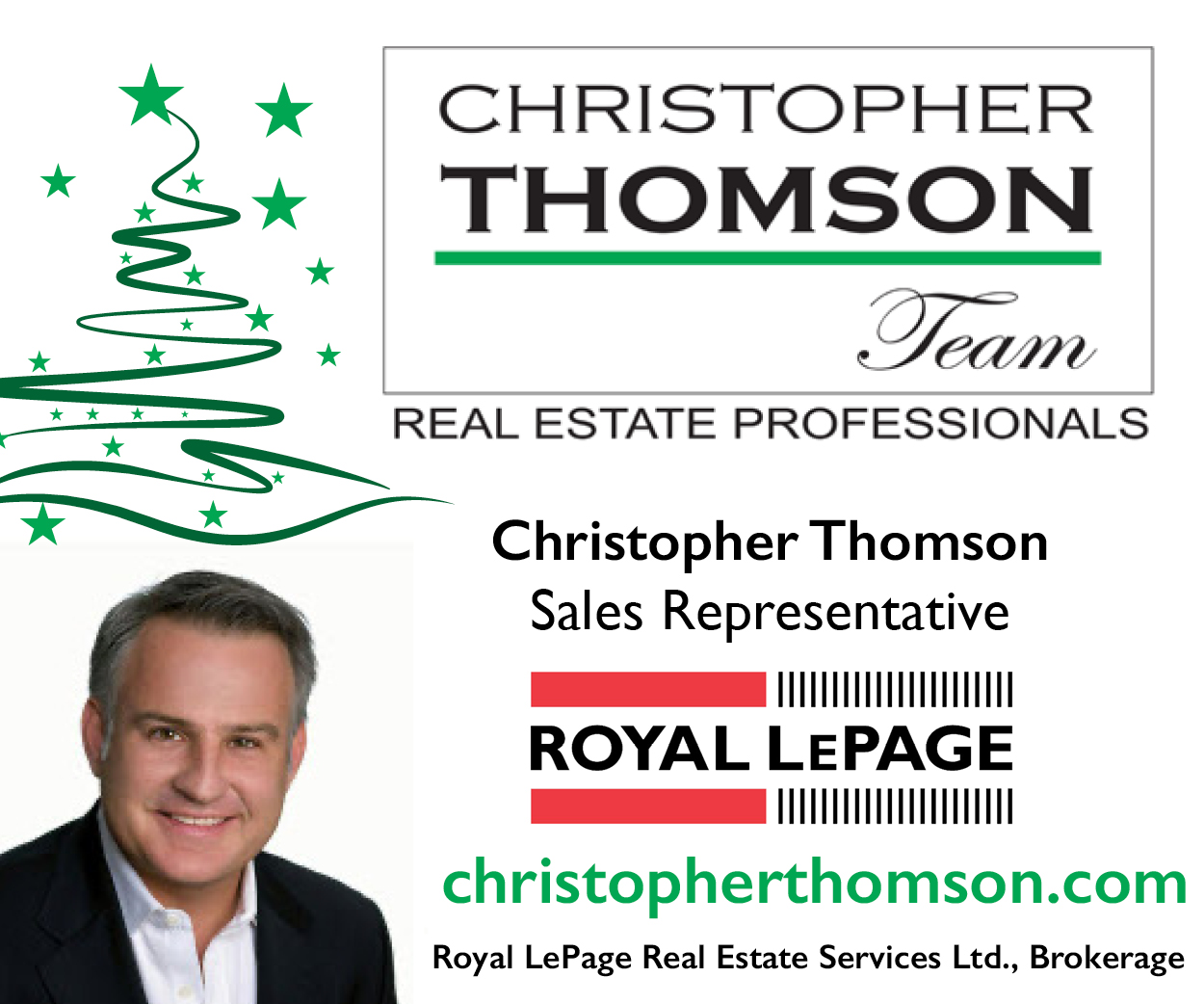 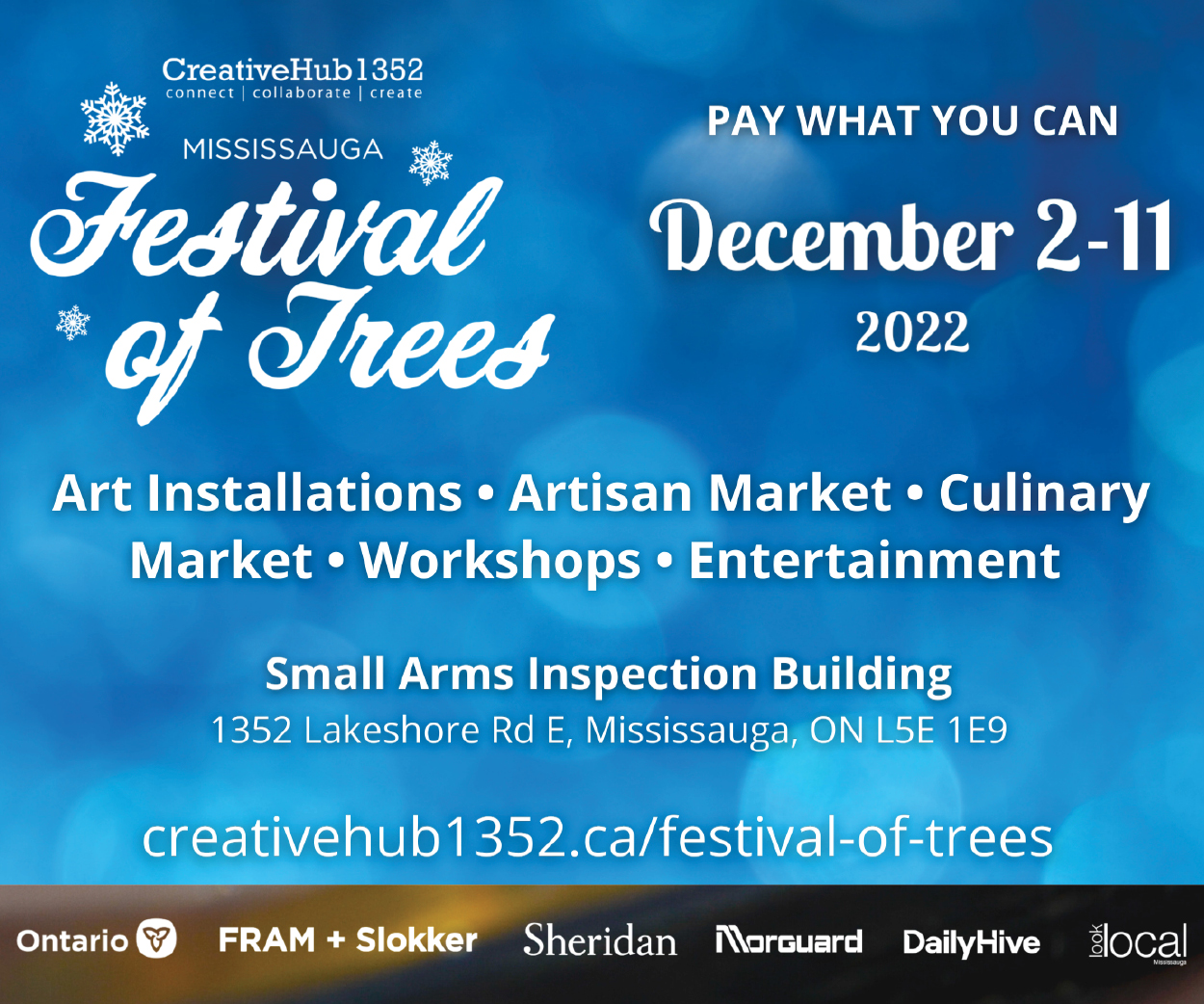