Seventy-three years ago (in 1947), a group of young Burlington musicians came together out of a shared love of music – they called themselves the Burlington Boys and Girls Band.

While the Band played locally, they were such a hit that within two years they began to travel outside of Canada. Their first international performance was at a football game in Ohio.

No one could have guessed that all these years later, this small band from Burlington, Ontario, would be world-renowned – and the oldest and largest youth marching band in Canada. 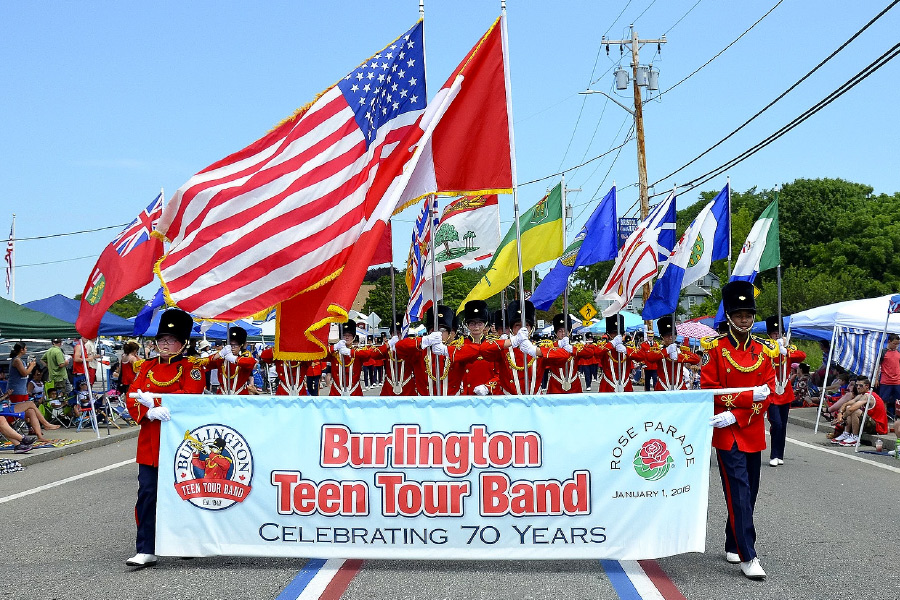 Much of that credit goes to founder Elgin Corlett who was the Band’s first music director. In 1965, under Corlett’s leadership, the group’s name was changed to the Burlington Teen Tour Band.

The Band has grown to about 220 members who are between the ages of 13 and 21. Each band member plays several instruments, including the flute, saxophone, trombone, drums, and cymbals. There are also flag carriers and majorettes, all of whom practice twice a week.

Over the last seventy-three years, the Band has been in popular demand, representing Burlington all over the world. From England, France, Japan, and The Netherlands, to Belgium and Germany, the Burlington Teen Tour Band has a lengthy list of performances. They’ve been honoured to play for Heads of State and Royalty, graced the Grey Cup and Calgary Stampede, and they even paraded down the Main Street USA Parade in Disneyland. 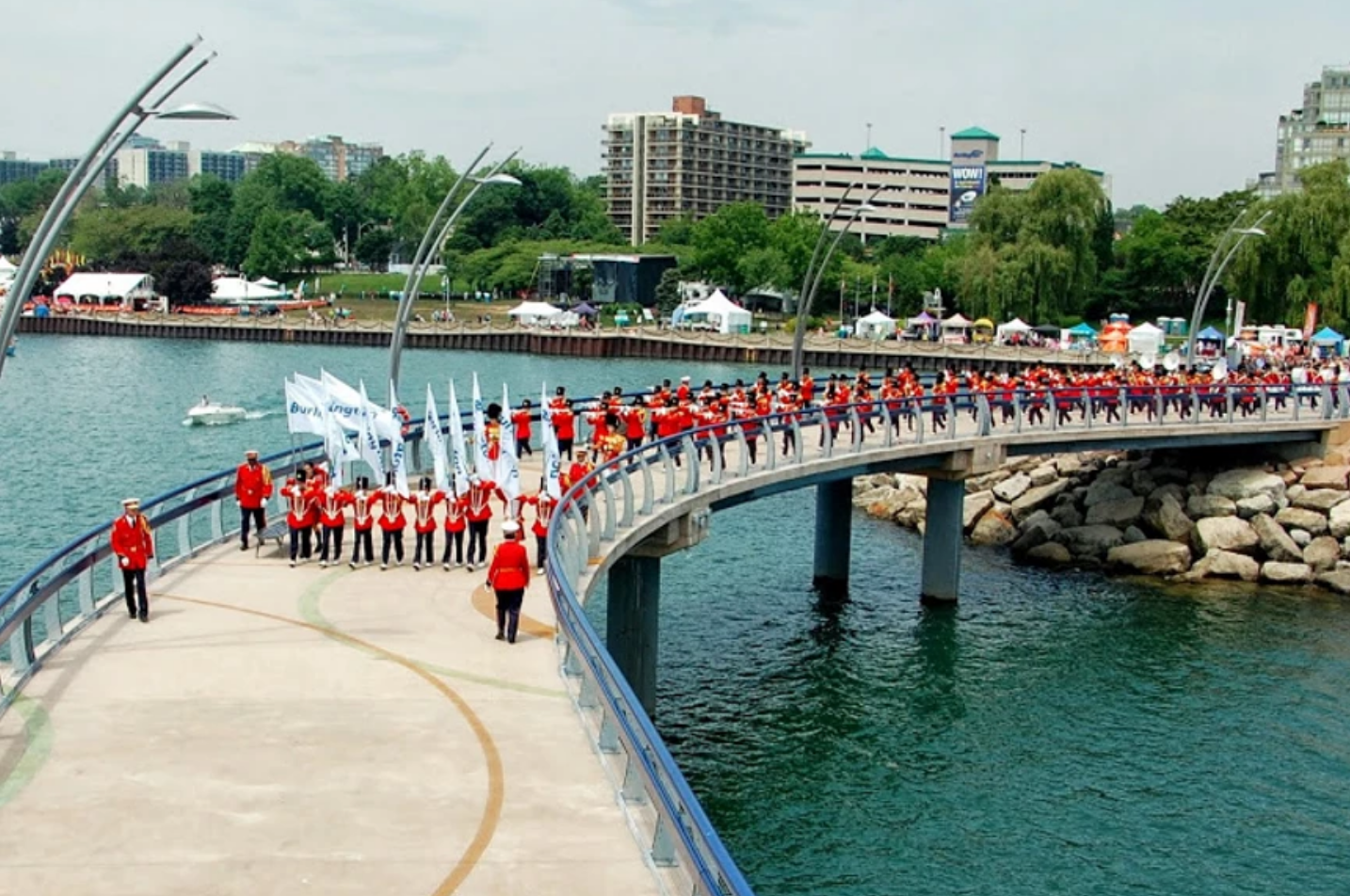 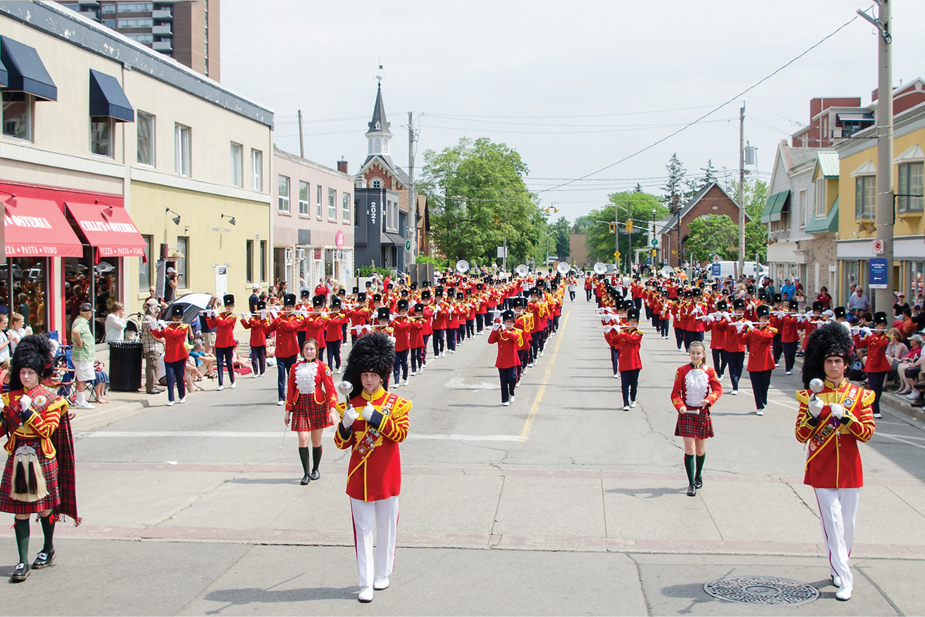 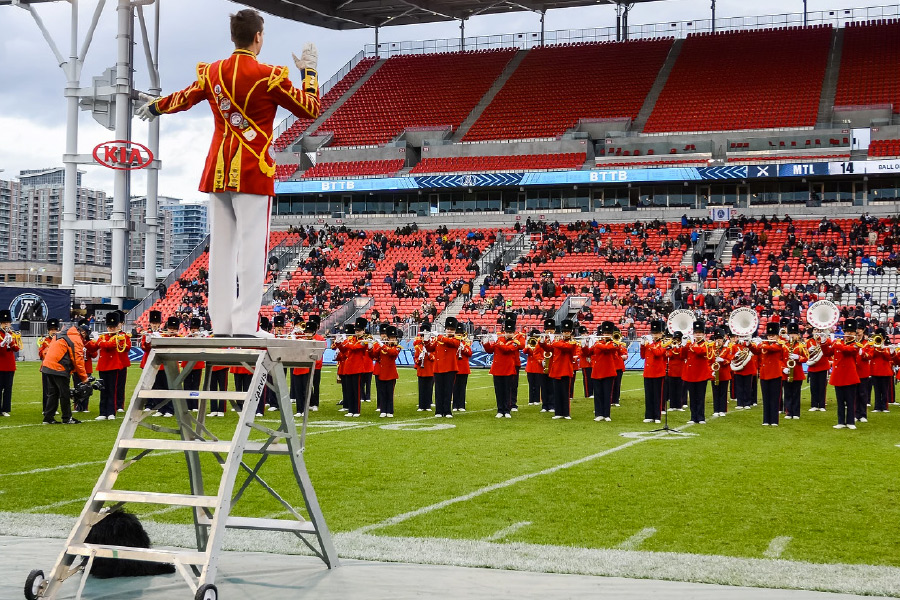 One of their biggest highlights was when they were chosen as one of 20 marching bands to participate in the 2018 New Year’s Day Tournament of Roses Parade in Pasadena, California. The parade is known as the granddaddy of all parades. As the first foreign band to lead the parade and the only Canadian band that year, it was truly a humbling experience.

In a documentary made about the trip called Band Geeks, one band member described being part of the parade as a “once in a lifetime experience.”

Their hard work and many successes have not gone unnoticed, and in 2017, Mayor Rick Goldring officially proclaimed July 3 to 9 as Burlington Teen Tour Band Week.

The Band also earned high praise from such luminaries as the late Hon. Lincoln Alexander who described them as “the best of the best”, while Major General Richard Rohmer called them “one of the greatest success stories in the history of Canadian municipalities.”

True to form, the Band hasn’t let COVID-19 stop them. They’ve resumed their practices at Central Park, although now they’re following social distancing rules, and have given virtual performances.

While all of the accolades and awards over the years have been nice, the driving force that pushes them to try their best has always been the personal connections they draw from each other. As one member said in the documentary, “We’re not just a band, we’re family.” 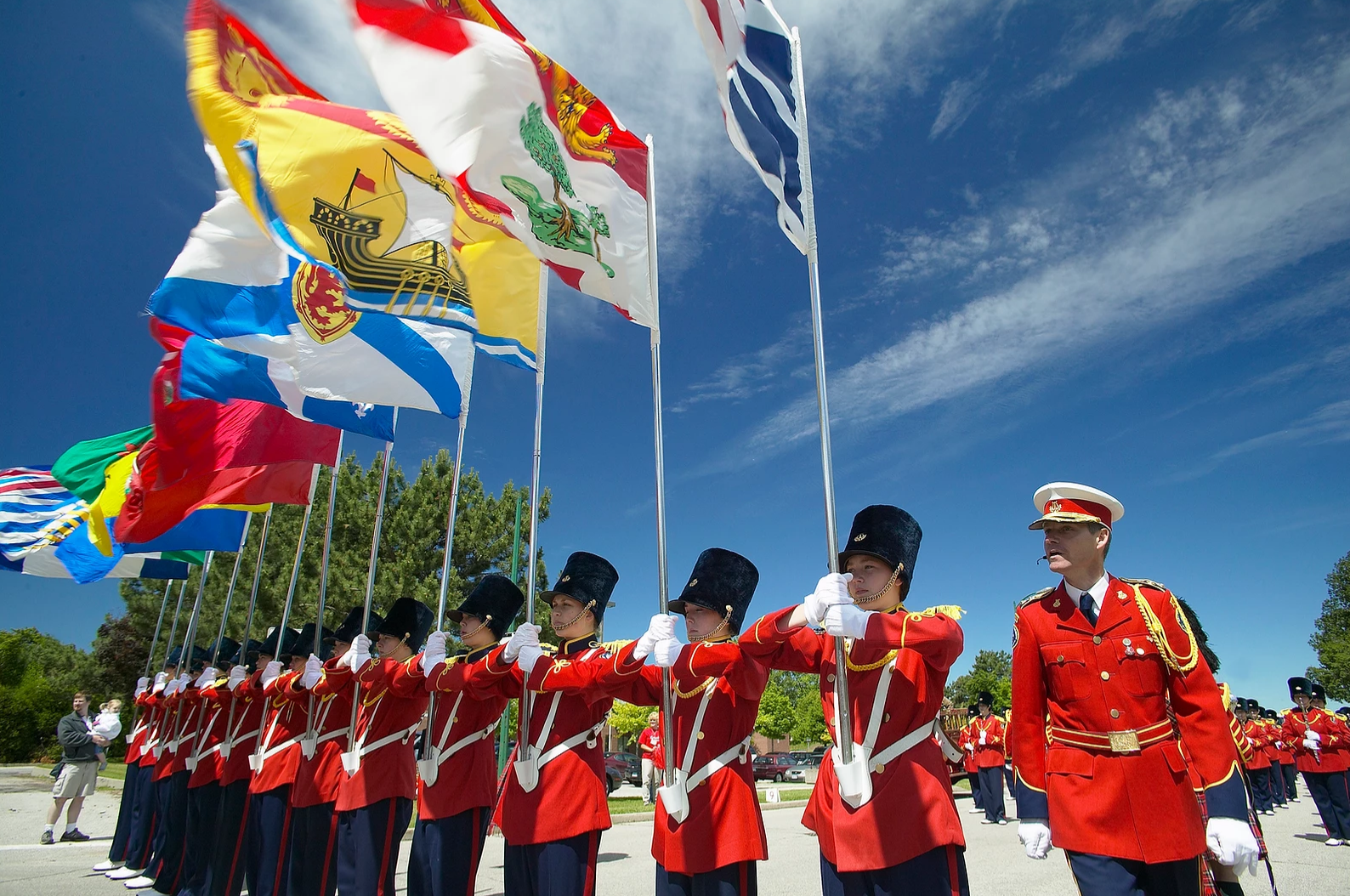