They were a company with sky-high dreams looking for ways to grow. In a short time, The Sky Guys, an Oakville-based drone technology company, had become leaders in aerial photography and video services by using state-of-the-art drone technology. Their clients included everyone from real estate companies who hired them to capture property photos to oil and gas firms who hired their UAVs (Unmanned Aerial Vehicles) to acquire data and imagery from the air. 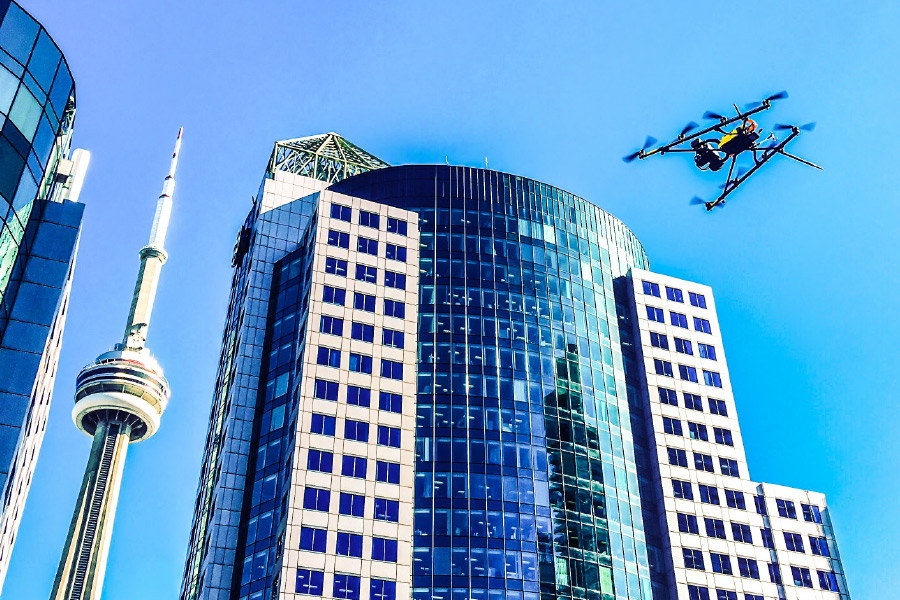 Last fall, The Sky Guys turned to Haltech for advice on how to grow their business. The Haltech Regional Innovation Centre, known better as Haltech, is a non-profit organization in Burlington funded by the Ontario government to help tech-based start-ups. Their mission is to support businesses by providing connections, potential clients, and new ideas and ways to launch products. Kevin Ming, interim director of operations, said they offer three basic services: advice from successful entrepreneurs who help them develop their business, marketing advice, and services to connect companies to resources and potential customers. “When people think of tech start ups, they tend to think of Toronto and they don’t realize there is a lot of activity in Halton,” says Ming. “The value in providing what we do here is that it will enable and foster growth within the innovation culture here.”

Since starting in 2012, Haltech has worked with close to 700 tech-based companies, including medical technology, apps and software. Ming adds that the group went through a transformation and rebranding in 2015 and last year alone helped some 130 companies. The majority of their clients – around 70 per cent – are from within Halton and the other 30 per cent come from areas around Toronto and Hamilton. Surprisingly, there’s no charge for their work, which includes having access to a full team of advisors, including Ming, and entrepreneurs who have been successful and want to give back to the community. They have a core team of four and, combined with their advisor base, there are 15.

When The Sky Guys approached Haltech last year, they were already well established and were using drones to do inspections of flare stacks, pipelines, cell towers and unmanned inspections of oil and gas sites. They also create full 3D models of land and infrastructure for surveying. 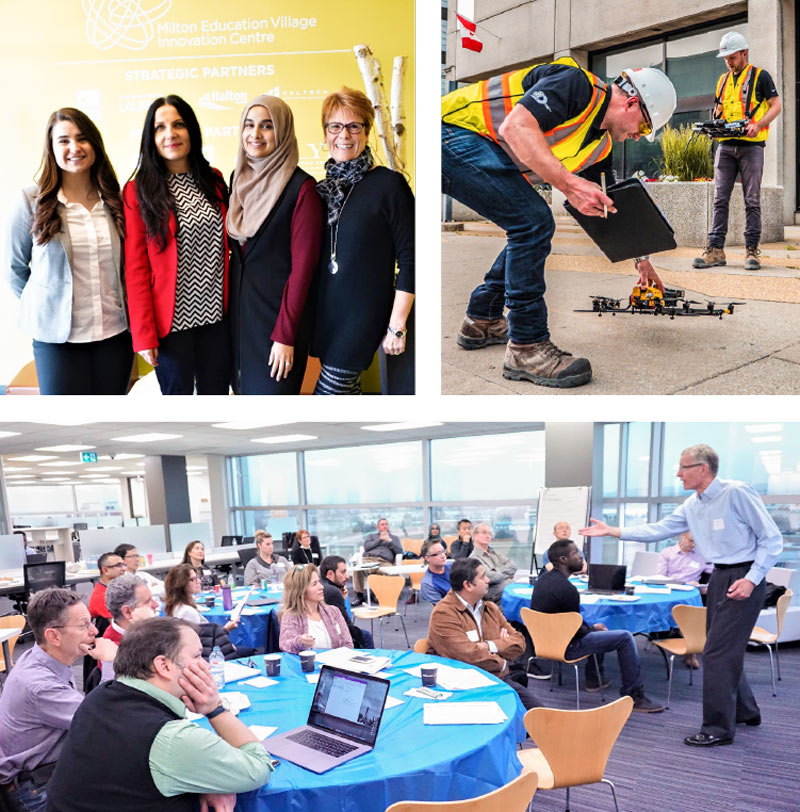 Ming says even though The Sky Guys were already a successful business, Haltech was still able to help and provided advisory support in the form of connections with investors, industry collaborators, government funding agencies and national innovation awards. “A lot of the work we did helping them was connecting them with potential clients and customers from a lot bigger companies,” says Ming. A few months ago, because of the connections from Haltech, The Sky Guys secured a contract with the Ministry of Transportation to develop an artificial intelligence-enabled drones solution to monitor the HOV lanes on Ontario’s 400-series highways.

The Emerson Suite, another Oakville-based startup, reached out to Haltech last spring to help boost sales. The company’s mission is to help leaders or managers excel by providing them with the tools they need. They use a web-based mobile app, which shows managers how to establish and achieve objectives. After working with a Haltech Entrepreneur-In-Residence, they made changes to their business model and their customer focus.

In March, Haltech was written up in Forbes and was referred to as the “secret sauce” behind Ontario’s innovation growth. Haltech also offers learning workshops and free community events at their office at 5500 North Service Road in Burlington. 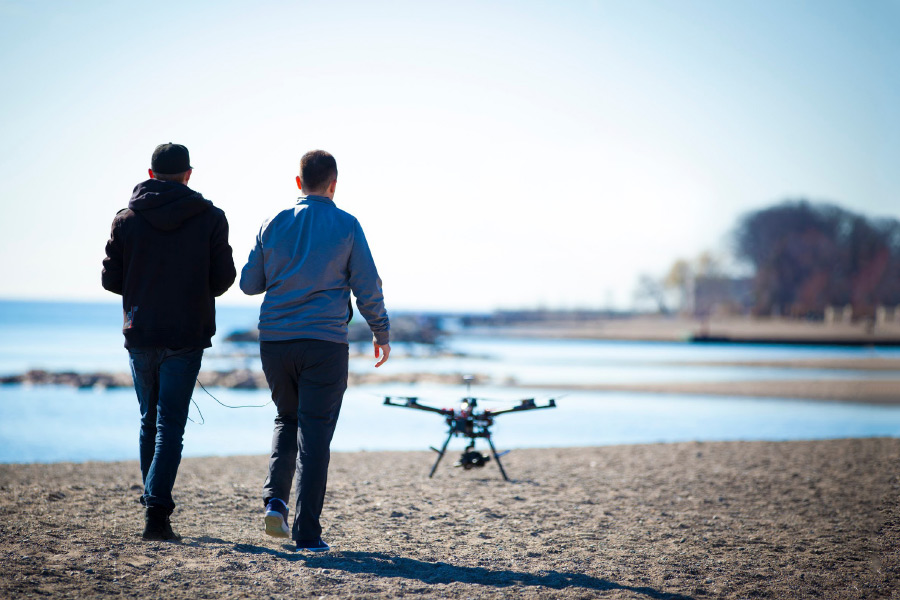