When Osob Adus learned that she had been nominated for Citizen of the Year for this year’s Burlington’s Best Awards, she was completely taken aback. “My very first response was just humility. It was never the intention of my work to be nominated for such things. I just did it to make a difference,” she says.

That singular belief that one person can make a difference has motivated Adus to volunteer for years. The 45-year-old mother of four moved to Burlington with her family about 20 years ago and she has been active in community events ever since. Part of her impact has included helping people overcome cultural barriers. As a member of the Muslim community, that’s important to her and it’s why she pushed for women-only swim times at the city pools which allows them privacy during swims. Her proudest achievement is the work she’s done for the Halton Mosque on Fairview Street. 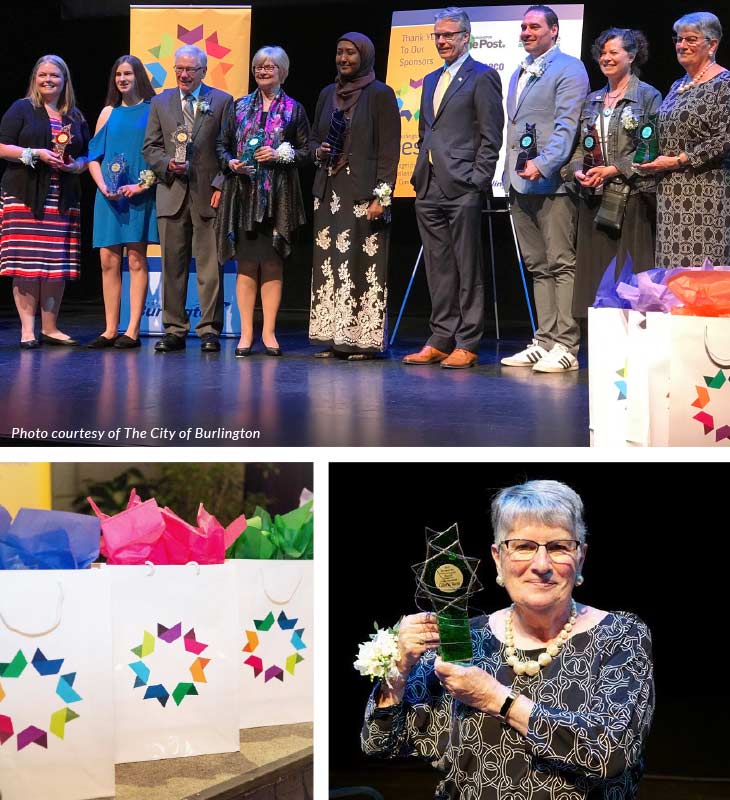 The awards were set up to recognize people who have demonstrated “energetic and exemplary volunteer service” to the community and whose achievements went above and beyond their jobs.

Carter Creechan is one of five nominees for Junior Citizen of the Year. The 16-year-old student is in grade 11 at Robert Bateman High School and is part of the Tech Crew at Bateman and Frontenac Public School. He is also a member of the school board’s student senate, and is on the Accessibility Committee and Bateman’s Student Council.

Creechan’s task in Tech Crew involves setting up the sound and lighting for all shows at the school. But his proudest achievement was the presentation he made to the school board on Bateman’s facilities, which was part of the school closure review process last year. “The whole delegation was out of my comfort zone and, at the time, it was quite intimidating. I felt like I made quite the difference in a lot of people’s minds the night of that delegation,”
he says.

The Community Service Award garnered the most entries with 12 nominees, including Carol Baldwin, who was nominated for volunteering at the Burlington Seniors’ Centre. “It was a surprise,” she says. Baldwin works as cashier at the centre’s bistro once a week and fills in for people who are sick or on vacation. Like many who volunteer, she enjoys the social aspect. “I have fun bantering back and forth with many of the regulars and I think the interaction is good for me, as well as for them,” notes Baldwin.

Gloria Reid is the only nominee who doesn’t have to wait to find out if she won. She’s president of the board of directors for Burlington Green, a non-profit group with a mission to protect the environment and create a healthier, more environmentally responsible city, and she is the only person nominated in the Environmental Award category. 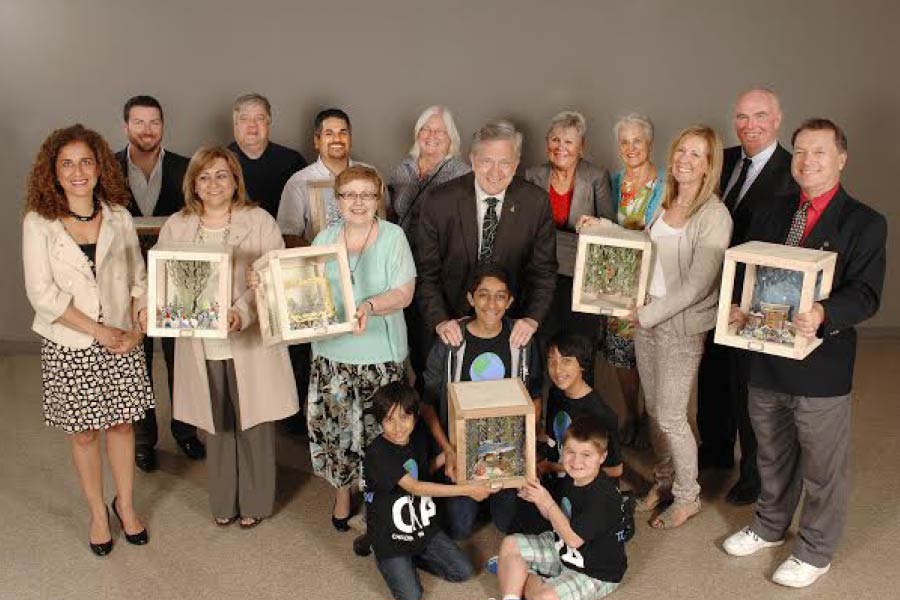 Oakville also awards people who have made a special effort to make their community better. This year’s Oakville Community Spirit Awards include 42 nominees in seven categories. The winners will be announced on June 11th at the Queen Elizabeth Park Community and Cultural Centre. “The awards are a great way to celebrate volunteerism and honour community champions,” says awards chair Nancy Beddoe. Tickets to the event can be purchased on the Town of Oaville’s website.

It’s because of people like these – and anyone who does even the smallest gesture to better their community – that Halton is such a wonderful place to live.