The Lions Foundation of Canada Dog Guides resides in Oakville, and the puppies inside of their building are more than just adorable little beings.

For hundreds of people, these dogs have been lifesavers who became the ears, eyes, legs, and more to people who have disabilities. The agency’s seven programs include those for people with epilepsy, autism and diabetes. Since opening in the 1980s, they have helped more than 3,000 people.

No one has escaped the changes brought about by the pandemic, from businesses that were forced to shut down to individuals wearing masks. But charities, like Dog Guides, have faced unique challenges because people in need rely on them.

They suddenly had to find new ways to do what they’d done for decades. At Dog Guides, that meant halting their training and breeding programs, which meant longer wait times for those needing a dog.

They also had to temporarily stop taking new applications for programs and placing fewer dogs with people. It greatly hampered their ability to raise funds, especially with their annual Pet Valu dog walk, which last year raised more than $1 million. This year the walk was done virtually and the number dropped to $548,754.

“We were very happy with the result from the Pet Valu Virtual Walk for Dog Guides since we know how difficult these last few months have been,” said Maria Galindo, communications manager. 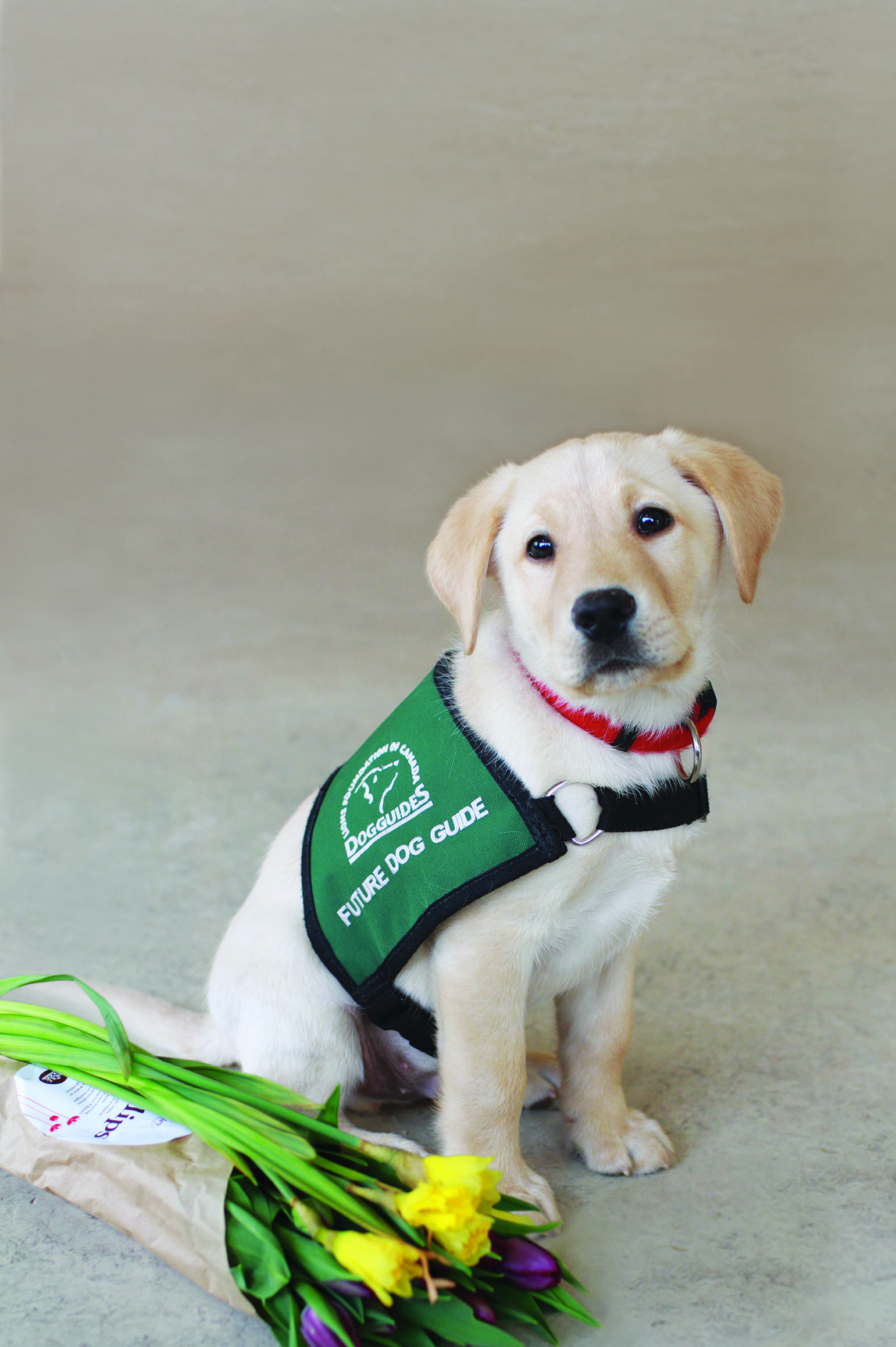 Dog Guides relies completely on donations and are hoping people will participate in fundraising events like Stay Home & Bid Online Auction: www.32auctions.com/LFCDGFall2020. Donations can be made at www.dogguides.com

Like all charities, the Kerr Street Mission in Oakville has learned to pivot and alter the way it helps the community. It modified its Children and Youth program by helping and connecting with people online. In the summer, they provided a scaled-down version of their programming (Day Camp and Youth Leadership in Training). When school began, they went back to normal programming with COVID protocols in place.

With their Family Care program, they shifted their focus to food distribution. “When the lockdown was declared our numbers dipped as people didn’t know if we were open, and seniors and those with health risks were told not to go out,” said Gary O’Neill, Executive Director.

However, the agency quickly redesigned its food bank so that it complied with all of the safety protocols and within two months it had launched a delivery program for seniors. The number of people reaching out for help reflects the growing need. Since May, people benefiting from the Food Bank have grown by more than 58 percent from last year. “We just had our biggest week ever with more than 650 people served through our Market,” said O’Neill.

Like Dog Guides, the majority of the Kerr Street Mission’s funding comes from donations. They’ve been heartened by the number of people, families, and local businesses that have supported them.  “The compassion and generosity of our community are amazing,” said O’Neill.

To donate, people can go online, or call the office. Their campaign for Our Christmas Wonders and Beyond Program will be online starting November 1st. Donations to the general fund will be used to support programming, including the food program. 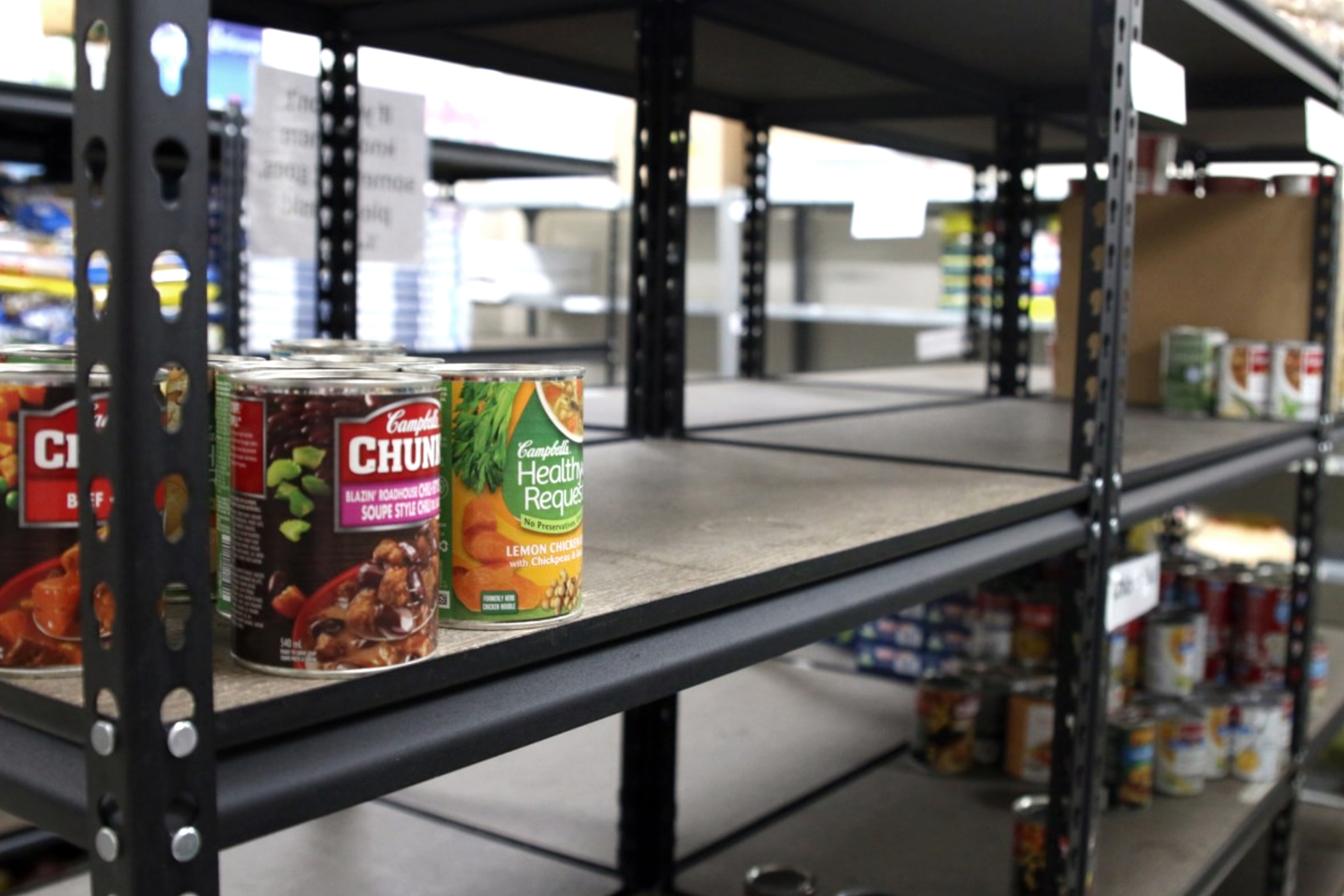 The pandemic has also been an opportunity for agencies to change the way they do things and, in some cases, that’s meant becoming more efficient. At the Salvation Army in Oakville, food bank use went up with the pandemic and they were forced to move their operations to the parking lot and offer curbside pickup.

They put programs like the After School Club and Coffee and Conversation group on hold while they worked on ways to offer physically-distanced social opportunities. But by adding an online approach and a designated cell phone for clients, they were able to communicate their client’s needs so orders could be packed accordingly.

“This has avoided waste in that people only order what they can use,” said Captain Kathy Ratcliff, Community Ministries Officer, The Salvation Army Oakville Community Church. “We have encouraged people to give financially as opposed to contributing food as it poses less risk toward spreading the virus,” said Ratcliff, adding, “To those who have given thus far, we offer our grateful thanks.”  For those wishing to donate: https://salvationarmy.ca/donations

Whether it’s a toy drive or food or monetary donation, our community charities require our support this Christmas. It’s been a challenging year for many and it’s anticipated that nearly 30 percent more people will need help this holiday season. Put a smile on a child’s face, put a turkey on someone’s table, there are endless ways to give this time of year – and even a small donation makes a huge difference.