We all know someone who, in some way, has served our country. It could be a great-parent, it could be a friend, it could even be yourself. Being a veteran does not stop at the World Wars. Today, there are members of our community volunteering their lives, both locally and overseas, to protect our country, our people, and ensure a future.

There was a brief period of time in World War I and World War II when members of our military were called up to serve our country.However, Canada has a long history of apprehension when it comes to compulsory military service.

Drafting of our military ended after the Second World War. Beyond that, all men and women who have served and continue to serve our country, choose to enter the Canadian Armed Forces.

Fred Kendall of Oakville is one of those who chose to enroll in our nation’s military. In 1943 at age 16, Fred volunteered himself for the Royal Canadian Air Force. Graduating near the end of World War II, Fred received his wings but was unable to use them. It was at this time President Truman dropped the atom bomb over Hiroshima and Nagasaki, Japan, resulting in nearly 80,000 deaths and ending World War II.

At 91, Fred continues to serve Canada and marches each and every year in the November 11th Bronte Legion Remembrance Day ceremonies.

Armistice Day, which was inaugurated in 1919, did not reflect the November 11th we know today. Held in correlation with Thanksgiving, Canadians observed the date with little public demonstration for our veterans. In 1928, some prominent citizens, many of them veterans, pushed for greater recognition and to separate the remembrance of wartime sacrifice from the Thanksgiving holiday.

In 1931, the Federal government decreed that the newly named Remembrance Day would be held on November 11th, and Thanksgiving would be moved to another day in October.

Every year around our nation, veterans, dignitaries and members of the Canadian public gather to emphasize the memory of fallen soldiers and recall those who served in our nation’s defence.

This year, Remembrance Day takes place on a Sunday, with 2018 marking the 100th anniversary of the end of World War I. The events are expected to be memorable this year, and there are many opportunities to honour our veterans at ceremonies across Oakville and Burlington.

Fred says, “this is a piece of history we should never forget. Many men and women gave their lives so we could live our lives today. Attending a ceremony is a small sacrifice to make over their ultimate sacrifice.” 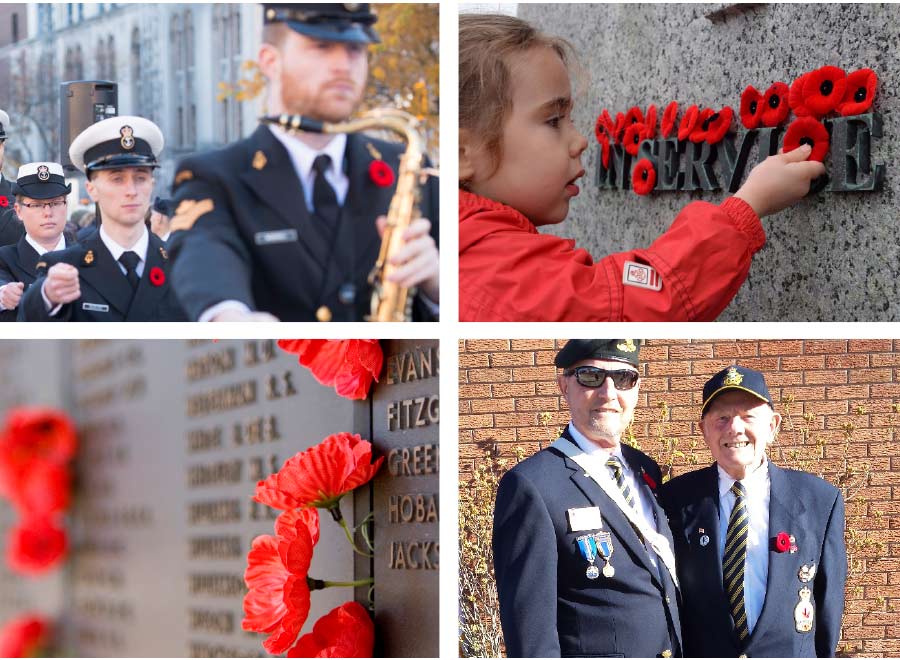 You can take part in a Remembrance Ceremony at one of these locations:

Trafalgar Memorial
A Ceremony of Remembrance will take place on November 11, 2018, 11 a.m. 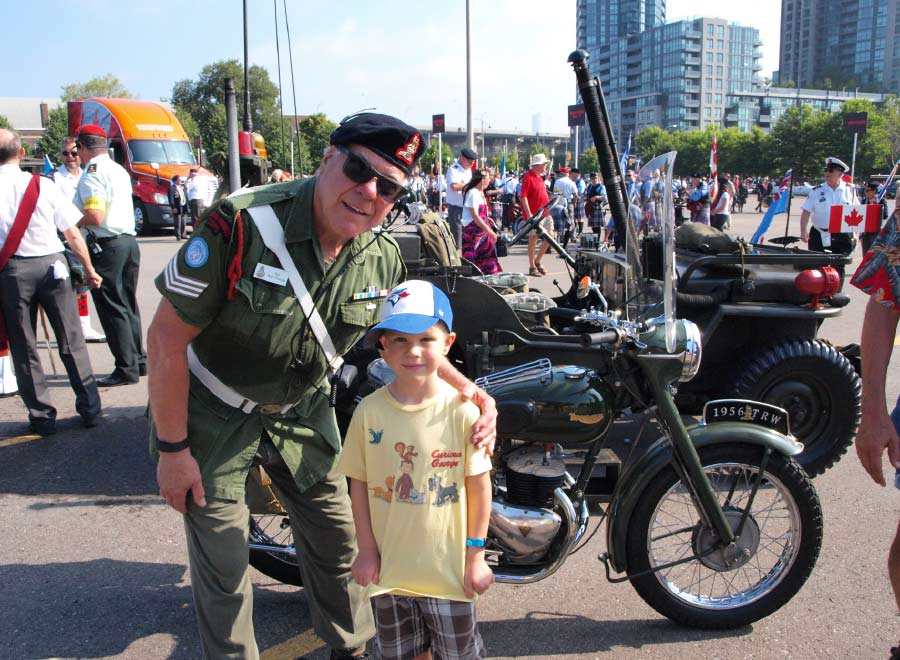